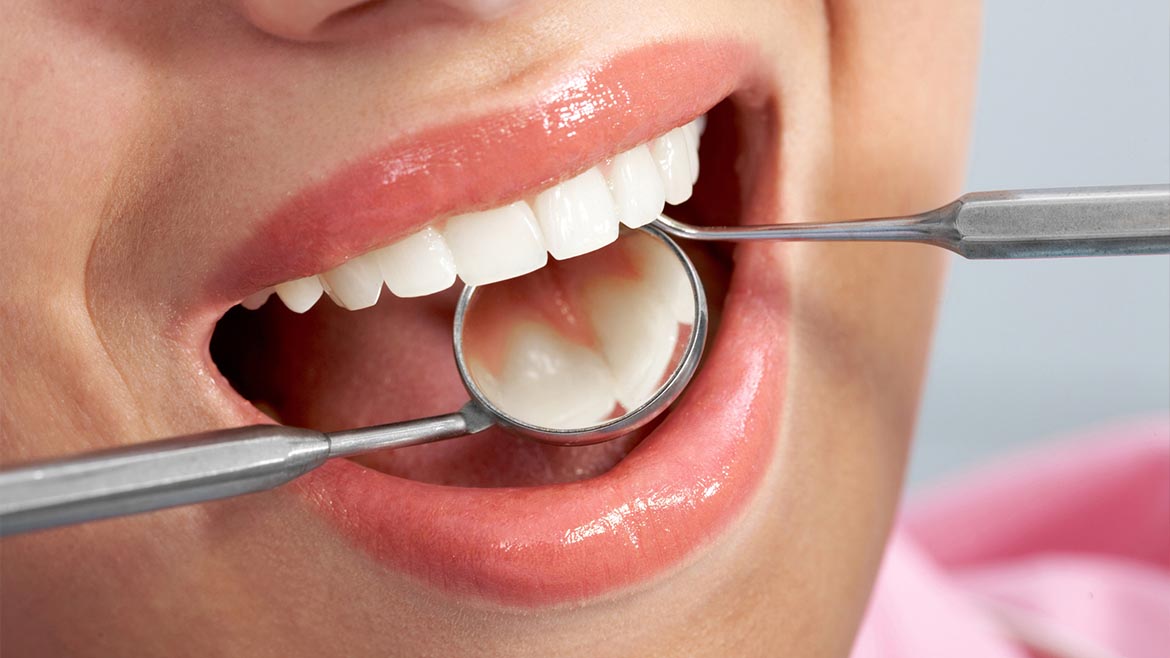 Veneers are not the only solution to achieving the perfect smile. Although dark gums may be healthy, some patients find them unattractive and seek measures to lighten them. The dark gum treatment or gum de-pigmentation is considered aesthetic because the patients who have the dark gums treatment elect to have the procedure done to improve the appearance of their smiles.

HOW DOES THE GUM BLEACHING TREATMENT WORK?

Aesthetic Polyclinic’s dentists use the most modern approach to gum bleaching which involves the use of a dental laser to remove the dark pigmentation on the gums. The Laser is minimally invasive, avoids the stress of needles, and allows patients to receive the dark gums treatment painlessly and safely to remove discoloration on their gums. This soft tissue laser is also used to treat gum disease amongst various other applications.

WHAT CAUSE DARK GUMS?

Dark gums are caused by what is called hyper-pigmentation, a darkening of an area of skin that is caused by melanin. Melanin pigmentation can often be attributed to genetics, and people with darker skin tones and particularly of Asian, Middle Eastern, Mediterranean or African decent are more prone to hyper-pigmentation. Dark gums can affect people of all races and ethnicities genetically, but there are also other causes to dark gums that can be cited. Poor dental hygiene can result in bacteria build-up on your teeth and gums. This can eventually result in the development of gum disease, which in turn can affect gum pigmentation. Smoking can also be a major contributing factor to gum hyper-pigmentation, and studies have shown that smokers are more at risk for these issues.