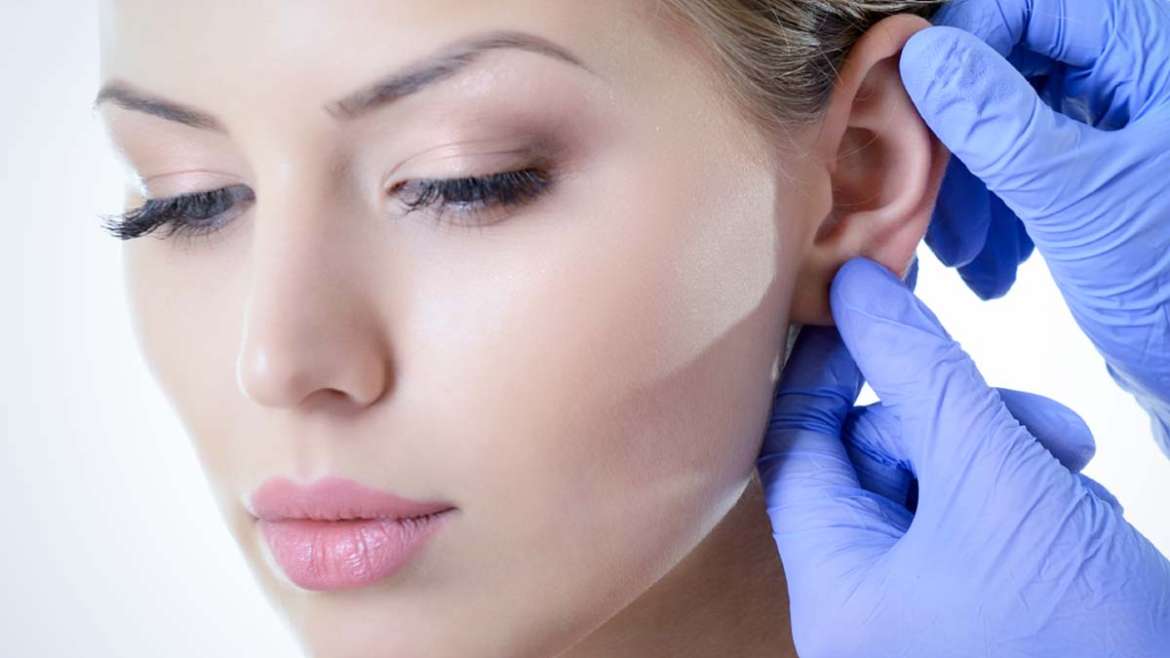 Otoplasty is a procedure used to reduce large or protruding ears by setting the ears back closer to the head as well as molding, shaping and/or removing cartilage. The operation can be conducted on patients once the ears have reached, or nearly reached, their full size which typically is around 5-6 years of age.

Ear surgery can dramatically change a person’s appearance simply by making protruding ears look more normal. Often the problem is caused by an undeveloped middle fold of the ear. There may be other deformities as well, making it necessary to perform several procedures on the ear at the same time. Otoplasty can reshape the ears, reduce their size, make them more symmetrical, and/or position them closer to the head.