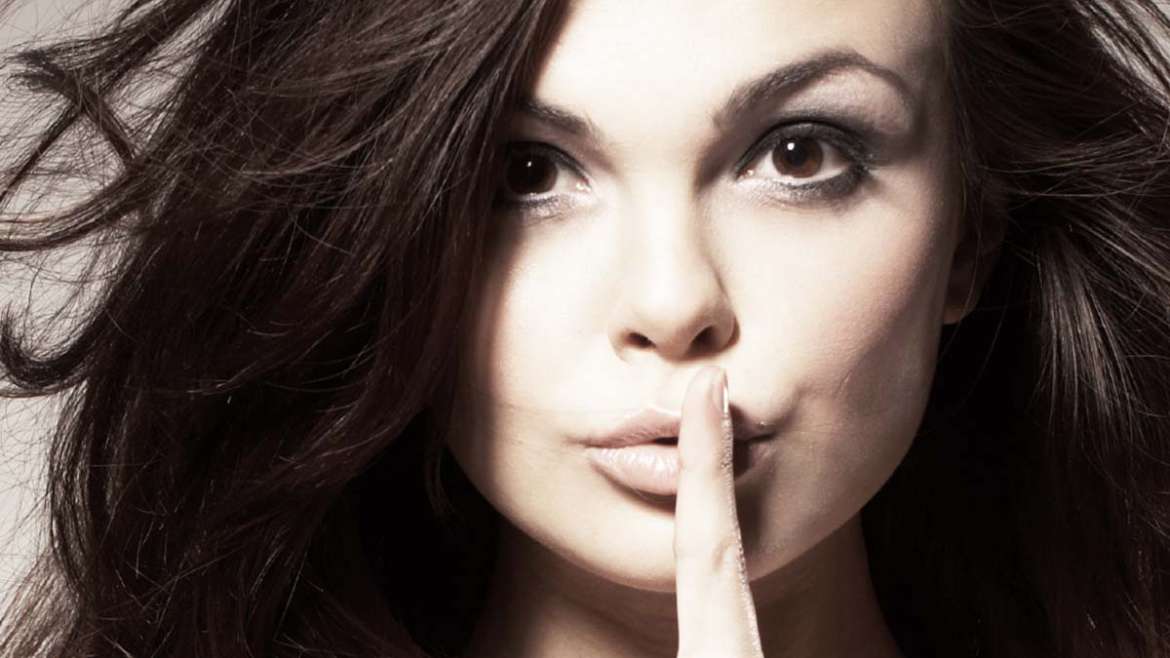 Nymphoplasty is a new type of intimate surgical procedure which involves the reduction of the inner labia, most often for aesthetic purposes. Though more and more frequent, this operation remains a subject for debate. Doctissimo takes a closer look.

Hypertrophy of the inner labia can be congenital (from birth) but more often, this over-development in the body occurs during puberty and is made worse by giving birth. On the other hand, after menopause, inner labia tend to become atrophied and are obscured by the outer labia.

The vulva displays parts which are visible like the mons veneris and the outer labia but also has hidden parts like the inner labia (or nymphae), the vulval vestibule where the urethral opening is situated, the vagina and the clitoris. In contrast with the outer labia, the inner labia are not covered with hair but they do contain many sebaceous follicles and very sensitive nerve endings. They connect together at the top and in front to form the clitoral hood and frenulum clitoridis, but do not necessarily join at the base. Varying in size, they measure at least 3cm long. Their external edges surface and protrude beyond the vulvar slit.

The goal here is to reduce the inner labia by taking away the excess submucous tissue. Lasting at least 45 minutes, this operation can be carried out under local anaesthesia, but this is a very sensitive area of the body and the woman is therefore obliged to stay in the gynaecological position. This is the widely preferred option in the United States, but in France, patients opt for general anaesthetic. The procedure is completed in the day and does not require a night in hospital.

The initial technique involved removing a crescent shape from the surface of the skin. In this case, total amputation of the inner labia (nymphectomy) is possible. But the large resulting scar comes into direct contact with underwear (and there is therefore a higher risk of infection, hematoma and painful post-operative complications…) so a different technique is general preferred instead; central or upper resection in a “V”3 or even two resections in a “V” of the external parts (a VV technique). This means the scar is in the lesser exposed areas and therefore allows sexual relations to begin again sooner.

The post-operative effects generally require straightforward painkillers (paracetemol based) to sooth the stinging sensations, daily localised treatments to apply until the resorbable stitches fall out, and also means sex must take a back seat for four to six weeks. During this period, tampon use is forbidden.

Be careful, however, as the post-operative complications are not insignificant, even if they are very rare.2 These include: stitches coming undone due to injury, slow healing, localised infection, hematoma and even pain during penetrative sex or changes in sensitivity in the intimate area. The two latter are thankfully mostly transitory. When confronted with these risks, it is preferable to talk to a doctor who is familiar with this kind of operation.