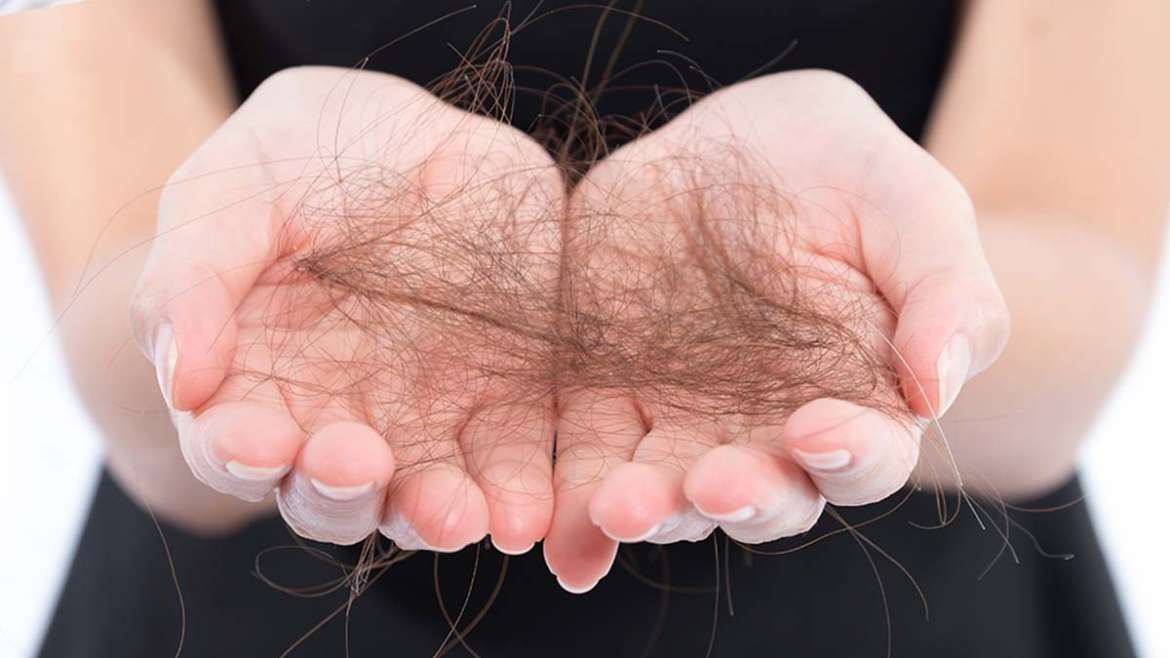 Mesotherapy is a baldness treatment alternative that allows both men and women with hair regrowth. It can also delay male pattern baldness.

Both men and women suffer from thinning hair and hair loss thus making them seek treatment for hair loss. Male pattern baldness is also a serious concern for a large portion of the population. Each of these conditions fall under the medical term “alopecia.” Some of the common signs and symptoms of alopecia include…

Some studies have shown that the naturally-occurring dehydrotestosterone (DHT) hormone is one of the factors causing hair loss.

Techniques used in mesotherapy treatment for hair loss are derived from mesotherapy. You will hear about proprietary approaches such as Mesoplasty® or MesoHair, which have both shown positive results with hair re-growth in both men and women.

Over time, the mesotherapy solution will neutralize the DHT hormone, causing hair to grow again.

You may need as many as five sessions of this mesotherapy treatment for hair loss over a period of four to six months before you see significant results. Your mesotherapist will let you know if your particular case requires more or less treatment.

Mesotherapy can potentially eliminate the need for hair transplant surgery. However, remember that mesotherapy treatments work best when toxins are eliminated from the diet and you’re following a healthy exercise program.